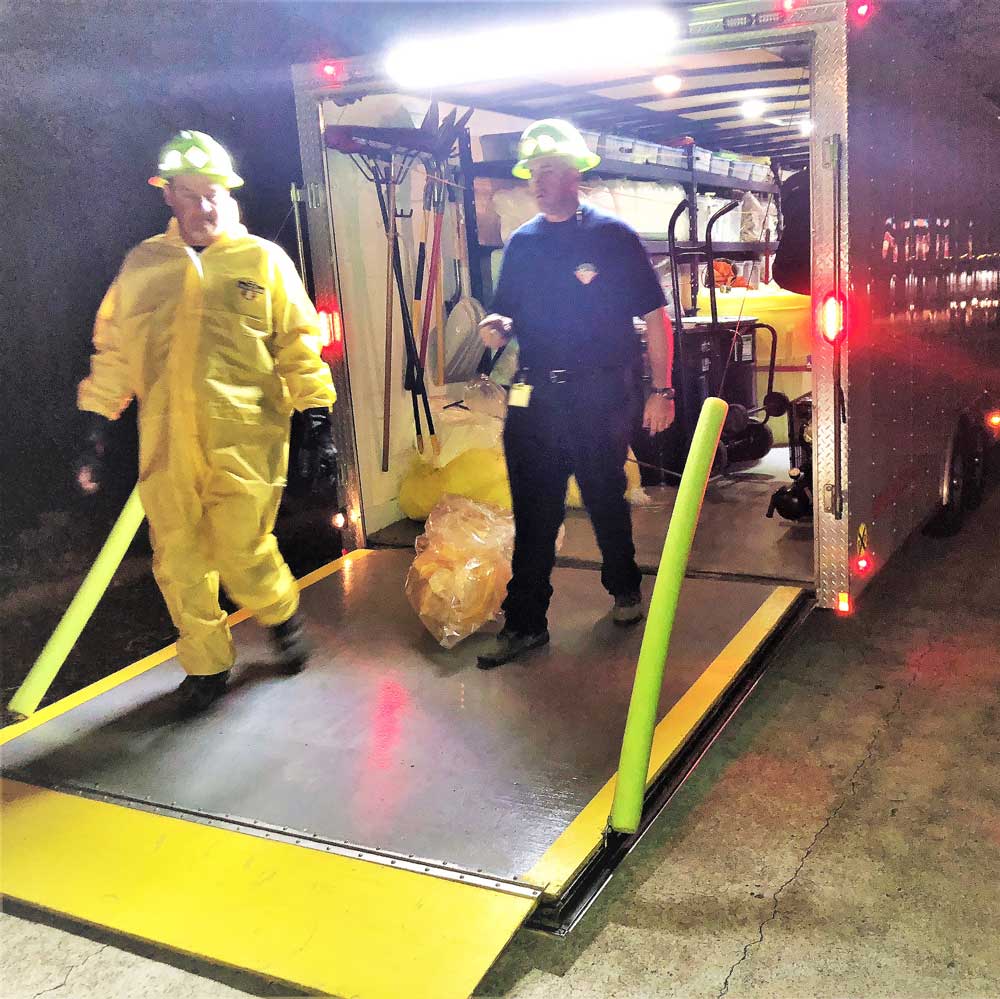 You Can’t Mess with Biohazardous Waste,
But We Can!

Haz Mat Special Services has years of experience in dealing with everything from crime scenes and drug labs to bio-chemical spills. Whatever situation requires complete disinfection and restoration, we have the tools and expertise needed to get it done. For example, if you’re experiencing the decontamination of a home or business due to spillage of bodily fluids, chemical spills or biohazard events don't take the chance on exposing yourself or your employees to unseen dangers. You need specialized training, experience and personal protective equipment to clean up these incidents. Call HMSS!

HMSS Has Been There, and We’ve Done That.

Education and Training Makes Up the “How” Of What We Do!

Haz Mat Special Services has been present throughout every major local and national emergency since the company’s inception. We provided emergency response services to our local community during natural disasters, such as Hurricanes Katrina and Rita. We also played a vital role to public safety agencies during and after the tragedy of 9/11 in 2001, despite being a new company at the time. Over the years, HMSS has received NIMS (National Incident Management System) training from FEMA, in addition to participating in higher level ICS (Incident Command System) 100-800 courses from the same government institution. With our years of on-site experience, we’ve encountered just about every scenario and aren’t intimidated by anything. 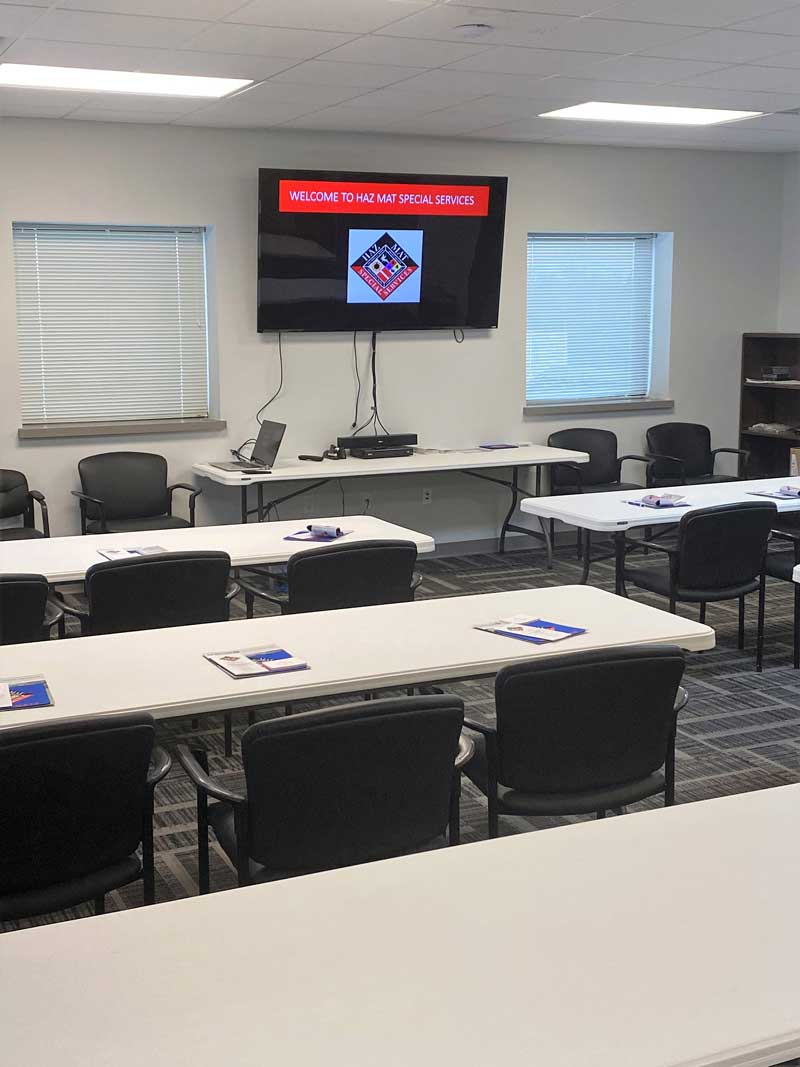 Our Team of Experts Cleans Up Really Well.

Being prepared for a biological event means more than taking classes and receiving certifications. Sometimes, professional teams must endure sights, smells, and sounds that are unpleasant—to say the least. Haz Mat Special Services’ personnel have experienced our fair share of exposure to these types of events. Our professionals handle these events with respect and care. Remediation of biological materials is just part of the job and we perform to the highest standards. Our personnel receive extensive training in biohazard incident management. It would be a serious understatement to say we know what we’re doing.

Waste Management Is Another Realm of Our Expertise.

There’s more to waste management than removal. We’ve got the years of experience and certifications necessary to safely, effectively and efficiently plan and anticipate contingencies in a scope of work before even starting.

Discover How We Manage Waste

Wherever You’re Located, Don’t Be Afraid to Reach Out.

Serving the Gulf South through some of the most dangerous biohazardous emergencies in recent history, such as including Hurricanes Katrina and Rita, HMSS is always prepared to travel wherever needed to help clients resolve these types of issues.

Fill Out the Form Below, and Let’s Get Started.

Biohazardous waste removal, transportation, and disposal isn’t anything to mess around with. If you’re dealing with problems such as these, it’s time to call in the experts.

Thank you! Your submission has been received!
Oops! Something went wrong while submitting the form.